IRI Reflects on 40 Years of Unix Their invention was the grandchild of a smaller, simpler Compatible Time-Sharing System (CTSS) which matured into a portable, multi-tasking and multi-user time-sharing system. It was first called UNICS, for UNiplexed Information and Computing System. It was later renamed UNIX, though today is often spelled Unix.

Unix consists of a master control program called the kernel. The kernel provides services to start and stop programs, handles the file system and other common “low level” tasks that most programs share, and, perhaps most importantly, schedules access to hardware to avoid conflicts if two programs try to access the same resource or device simultaneously

Unix systems are also characterized by: the use of plain text for storing data; a hierarchical file system; treating devices and certain types of inter-process communication (IPC) as files; and by the use of  software tools and programs that can be strung together through a command line interpreter using pipes (as opposed to a monolithic program containing all those functions). Collectively, these concepts came to be known the “Unix philosophy.” Unix-based systems eventually split into various branches, developed over time by AT&T, along with commercial vendors like IBM and non-profit organizations like the Open88 Consortium. Some history follows …

In 1973, Unix was rewritten in C, contrary to the then general notion that something as complex as an operating system dealing with time-critical events had to be written in assembly. The migration from assembly language to C resulted in much more portable software, requiring only a relatively small amount of machine-dependent code to be replaced when porting Unix to other computing platforms.

Unix stayed in the lab for most of its first 10 years, and then was distributed only to academic and government institutions. In 1980, Microsoft introduced XENIX. In 1982, AT&T first licensed Unix for commercial use with System III. Sun, HP, and DEC released their first versions, too: SunOS, HP-UX, and Ultrix.

In 1983, AT&T’s Computer Research Group, UNIX System Group, and a third group merged to become the UNIX System Development Labs. It announced Unix System V (SVR1), the first supported release with a base of 45,000 users.

New features such as the vi editor were introduced, and in 1984, The University of California at Berkeley released 4.2BSD, including TCP/IP.

Unix distributions shipped with several things beyond the kernel and its related utilities, including application development environments, libraries, documents, and the portable, modifiable source code for all of these components. As a self-contained system, Unix was better able to emerge as an important teaching and learning tool, and make headway in the business world.

In 1991, Unix System Laboratories was formed while Linus Torvalds of Finland started to develop Linux. Novell acquired USL in 1993 and transferred the Unix trademark to X/Open. X/Open introduced a single Unix specification (Spec 1170), isolating the Unix code and maintaining the trademark. X/Open later merged with the Open Software Foundation to form the Open Group in 1996, which holds the Unix trademark today.

In 1999, when Unix was 30, the Linux 2.2 kernel and Tru64 were released. In 2000, SCO sold its entire UNIX business and assets to Caldera Systems, which later changed its name to The SCO Group. In 2005, Sun Microsystems released the bulk of its Solaris system code into an open source project called OpenSolaris.

Now at 40, the Unix market is thought to be worth USD $70 billion (IDC estimate).

For an interesting timeline showing the history of Unix releases from Unics to iPhone OS, see www.levenez.com/unix. Other sources for this article include Wikipedia, The Unix Newbie Blog, FAQs.org, and The Open Group.

Please send your feedback on this article, and suggestions for future newsletter articles, to news@iri.com. 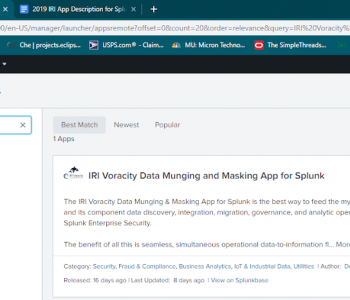 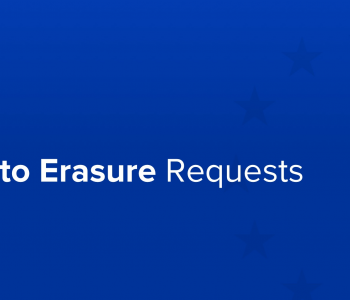 How to Support the Right…