With the rise of the cloud, data migrations – and specifically, cloud migrations – have become (and, for that matter, are still becoming) increasingly important to many organizations. The benefits of the cloud are well known, so I shan’t bother going over them here, but suffice it to say that many businesses see serious potential there, especially in regards to the hybrid- and/or multi-cloud setups that are proving particularly popular.

But really, this is just the most recent incarnation of a much older trend: the desire for organizations to modernize their IT infrastructure. This isn’t to diminish the relevancy or usefulness of the cloud, but rather to appropriately contextualize data modernization in a, well, modern setting. In a very real sense, data modernization as it is usually used acts as a necessary precursor to cloud migration, consisting of getting your system in order so that it can be migrated to the cloud when applicable and work well with your cloud systems otherwise.

At the end of the day, I suppose what I’m saying is that in 2022, most data modernization efforts will incorporate cloud migrations in one way or another, and vice versa, and that therefore we need to treat the two areas, although principally separate, as interlinked. 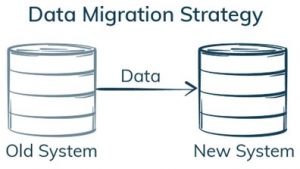 Data migration strategies don’t have to be complicated, but they probably shouldn’t be this simple

But for our purposes, the above is really just scene-setting to help frame the contributions that a particular data management vendor — perennially involved in legacy “lift and shift” work– is making in data migration and modernization projects today; specifically, IRI, The CoSort Company.

As established, migration and modernization efforts often form part of the same overarching operation, so it makes sense to discuss both at once. Viewing cloud migrations, data migrations, and data modernization as increasingly large nested categories also helps to establish the bona fides of IRI, The CoSort Company, particularly in the former area.

IRI got its start facilitating mainframe data and sort migrations in the late 1970s. It thus has a long and storied lineage in data migration and modernization, including data type and file format conversions, and ETL operations involving RDB and NoSQL DBs like this one.

Today IRI offers several products and tools to assist with migration (and therefore modernization) efforts. For starters, there’s  IRI NextForm, the company’s dedicated data, file, and database migration offering. This is assisted by IRI Workbench, the Eclipse job design front-end for NextForm in particular as well as IRI as a whole, including other structured data processing jobs that involve data mapping by type, format, database, and so on. NextForm, as well as various other IRI offerings – namely CoSort, FieldShield, RowGen, and the Voracity platform that includes them – are empowered by SortCL, the fourth-generation data processing language (in other words, the 4GL) that underpins them. SortCL can also perform and combine data transformation, validation, cleansing, masking, subsetting, reformatting, and reporting, among other things. 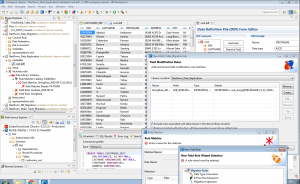 Screenshot of an IRI NextForm job in IRI Workbench, an Eclipse RCP and IDE for data management

The underlying data processing language and program that NextForm and other IRI offerings use – namely CoSort, FieldShield, RowGen, and the Voracity platform which includes them and other tooling – is called SortCL. First introduced in 1992, the SortCL 4GL and executable can also perform and combine data transformation, validation, cleansing, masking, subsetting, reformatting, reporting, and even test data synthesis. 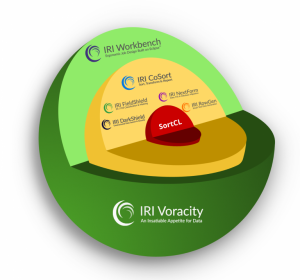 Newer contributions to the Voracity platform product on point include a Data Type Mapping wizard to help resolve discrepancies between database data types, as well as SortCL internal type declarations. 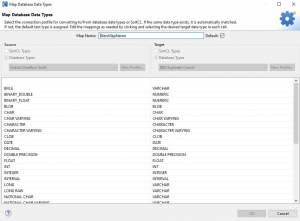 These maps are useful in multiple job wizards available in Voracity, including database migration, database subsetting, data integration (ETL), test data generation, and multi-table masking where the source and target databases are different.

Another new feature in Voracity is a real-time database event processing module called IRI Ripcurrent. Among other things, Ripcurrent offers incremental data replication by detecting and acting on changes to RDB table data in real-time. This basically works by monitoring DB log events for inserts, updates, deletes, or schema structural changes, and mapping the data on-the-fly and/or issuing immediate alerts.

Transformations (such as masking) are optionally available, and are applied consistently. This allows you to keep downstream and upstream data sources in sync with one another, essentially allowing you to ingest data in one location and operate on it in another – handy for, say, building a centralized querying environment. Ripcurrent accomplishes this by integrating with Debezium, an open-source platform for change data capture. Also note that Ripcurrent only takes action when data in a watched database is modified, deleted, or added, though it still monitors and records other database events.

Finally, IRI now offers an alternate front-end for Voracity via API- and metadata-level integration with the DataSwitch data engineering and modernization platform. The idea is to leverage the latter’s no-code web interface, complete with (among other things) AI capabilities, in order to provide a somewhat less technical and more accessible alternative to IRI Workbench that still leverages all of Voracity’s most powerful back-end data integration, modernization and governance capabilities. 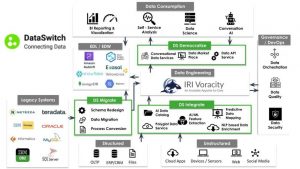 This means that best-of-breed front- and back-end technology stacks can be combined for use by business and technical users alike to easily and rapidly action data management tasks, including data migrations. Moreover, it promises to lead to self-service data management, the democratization of data, and greater efficiency for data tasks in general. 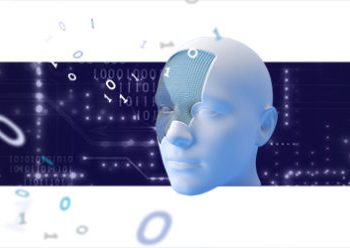 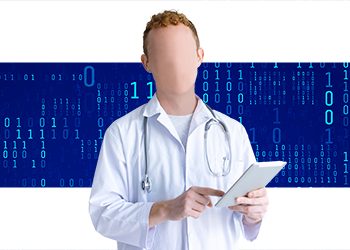