UAC is a more sophisticated alternative to cron because of its relative granularity, transparency and ease of use, and its centralized web console that can be deployed to networked instances through a client service. Some of the limitations of cron are:

The easiest way to take advantage of a workflow automation tool, such as UAC, to schedule the execution of a task based on IRI tools, is to start with the IRI Workbench. There are two basic types of jobs that can be developed in Workbench:

Individual job scripts are text files containing instructions for the IRI product they were designed for. We recommend using the standard product-specific file extensions. The standard file extensions and an example of a job script invocation are shown in the following table:

IRI Voracity workflows are often a series of steps that perform a more complex job with more than one command. The contents of the sample batch file for this article consist of a couple of FACT extract jobs, SQL scripts, CoSort jobs, and database loads.

Not only is the batch file or shell script needed for the job to execute, but also all of the scripts and configuration files which were generated by IRI Workbench wizards or the Flow palette. The Flow and batch file are shown here in IRI Workbench: If you are creating and editing individual job scripts, or multi-file Flows using IRI Workbench on a different computer than where they will execute, there are several ways to move the needed files to the execution system. They can be edited in place on the execution system, or they can be transferred after editing and testing when they are ready for production.

Some of the options for accessing the execution system include:

When working with Flows created in IRI Workbench, there are two approaches you can take with regard to workflow automation. One approach is to design the workflow automation in the scheduling tool itself. This approach may be more powerful, but it also locks you into a particular tool. In UAC, there is a graphical drag-n-drop-based editor for designing and editing a workflow. The individual tool executions can be combined with conditional checks and triggers:

The other approach is to keep the flow logic in the batch file, as designed in the Flow diagram. With this approach, all the control logic is coded into the batch file and the command line tools and utilities. An advantage to this method is that you can execute this type of batch with any execution method. They can be executed manually, scheduled with cron, or scheduled with any other automation tool, including the scheduler built into IRI Workbench.

Use the task editor screens to schedule an individual job or a batch file using UAC. Many options, like environment variables, can also be configured on a per-task basis: When using UAC, the dashboard allows real-time monitoring of all task instances and job statuses:

Detailed graphical historical reports can be created for tasks:

The UAC output tab content shown below is the stdout report (federated) target and stderr on-screen events from the execution of a SortCL program:

Having multiple methods and tools for scheduling and executing workflows allows you to use the right tool, simple or complex, for any data processing requirement.

How to Classify, Find and… 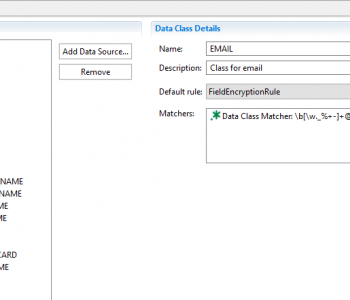 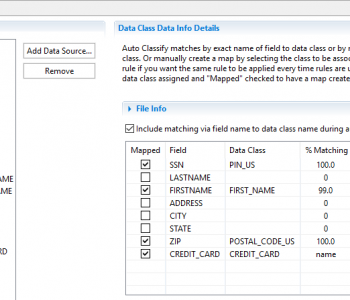 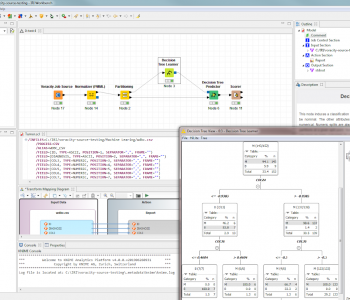 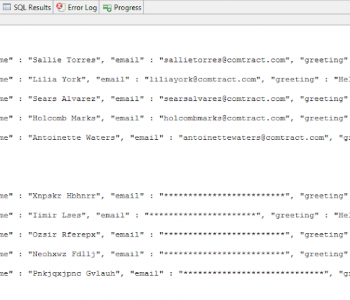